In this years Christmas market, my group decided to make tote bags. We were very successful in the market. However, we had some difficulties on the way. The first one is that we messed up two of our bags meaning that we couldn’t use them so we had to use our leftover money to replace the bags instead of buying more that we could have sold. On the day of the market, our sales started slow but got better as we lowered the price and the market continued. Overall we managed to succeed because we all worked as a team and used the powers of communication,  teamwork,  problem-solving and creativity to make the final product come together and sell well on the day.

In this unit about online behaviours I learned so many new things however the one that I found the most interesting had to be respect, we live in a day and age where we all feel like our opinions need to be shared online and that’s ok, however, most people don’t know how to do it respectfully. Calling people names and disrespecting is just NOT ok, everyone has feelings. If you feel like you just need to get your opinion out there, there is a respectful way to do it, saying something like “I respectfully disagree with you”. In the booklet, it has an example of a facebook post and some comment in which some are nice and some are really mean and sad. These people would never say those things to their face they just think have protection and that their words won’t hurt because they are behind a screen however that’s not the case.

Another thing that I felt was very important is not believing everything you see on the internet, today this skill is very important as fake news and fake pictures are everywhere and you must learn not to believe them all. As we talked about in class many teens each year can fall for very dangerous trends that have been photoshopped or faked. The video we watched in class was a great example of people believing fake stories on social media, what if they did jump then they would have been badly hurt or even dead. Fake news, story’s or pictures can cause people to do things that they know are dangerous because they think that just because someone else has put a video of them ”doing it”  that it’s no longer dangerous because someone else has done it however this isn’t the case.

Something else that we talked about in the booklet is empathy as I mentioned in padlet, empathy is the ability to be able to put yourself in someone else’s shoes and put yourself in their position and try to understand them and they way they might be feeling. Some ways that you can show empathy to others is saying things like I’m here for you or doing little things for them like doing their homework or giving them some food, doing this it can help the person feel like they are not alone, and that people care for them. Somethings that you shouldn’t do is compare, e.g. if someone explains that their mum has cancer you shouldn’t say that you mum and aunty had it, you should just say I understand it’s really hard and show your support.

in term 3 we did a project on ancient grease. I really enjoyed this project and learnt a lot. I decided to do my project specifically on greek makeup and it was really cool to see the way the fashion and beauty have changed. The beauty standards of society were very different back then and almost the opposite of now. The clothing worn was very different too because they had nothing to make it out of so they used to wear cloaks with sandles. However, some things didn’t change like the fact that some females always wore makeup and makeup was used to enhance your face.

In innovatED we had to prepare a speech to show to everyone about how we have been looking at plastic use in the water. We worked as a team to make the final speech because we all had to make a part and then communicate together to put it all together and then present. We spend time working together to start to make a speech, and when we did there were things that only some people noticed making as a great team, in the end, we all worked together to make a great speech which reflected all of your hard work across the term. 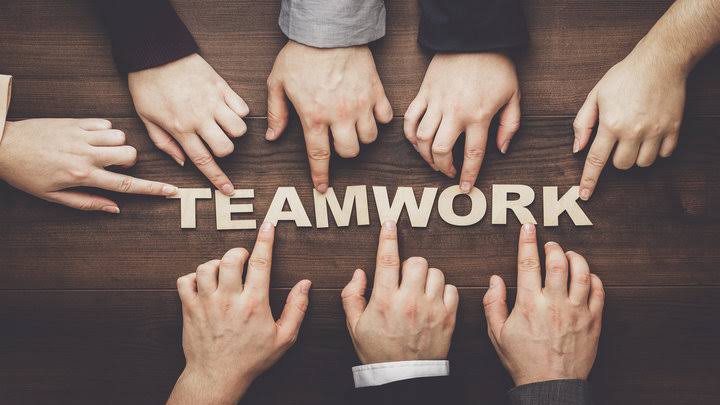 My passion is ballet. I have been dancing since I was 3 years old. I have won multiple awards one of the biggest ones being coming runner up in states ballet last year. Last year I also got 98.5% in my grade 5 ballet exam. I have been on pointe for 1.5 years now and got my first pair last year. This year our group character dance placed 1st at vibe dance competition and then performed in the gala. Last year in November I came fourth when I did a solo in the gae group 15 and under when I was 12. At all saints, I won the scholarship for dance and I also participate in co-curricular ballet on a Thursday morning. At the moment I currently do 11 hours of ballet every week. I love ballet because you can never be perfect and theres always something to strive for. Ballet is hard and unforgiving which is what is great about it you have to learn to be determined and have a constant drive. 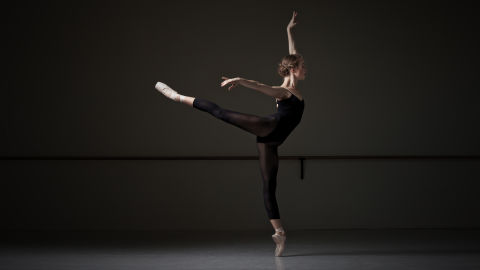 In inovateED this term we all worked in order to achieve the goal of making eco- friendly bracelets. We made 2 types the first one being braided blue bracelets and the other with thread and the laser cutter to make a cool design about the beach. On  the way we experienced many different issues that we had to overcome the main one being the laser cutter, the laser cutter didn’t produce the wooden plaques for the bracelets enough making it hard to continue the process however we made time outside of school and then finished the bracelets overall it was a really great experience. 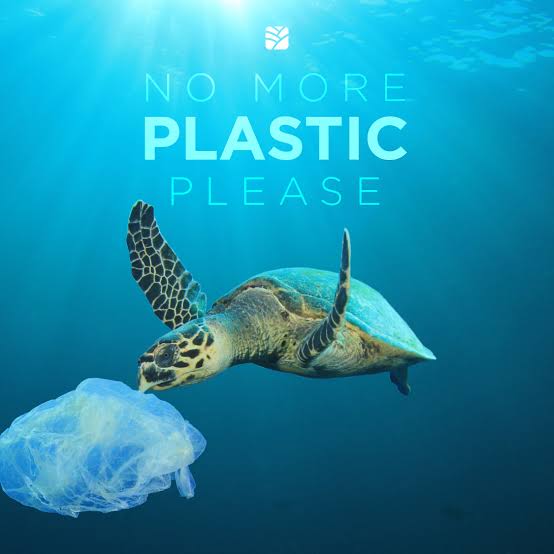 This week I think I started off well with ideas. I designed a sticker with Mischa and I think it looked really cool however then we faced challenges of trying to make it eco-friendly so then I gave up a little bit and then I went on to another ide and started to make bracelets. The end of the lesson was not productive so next week I will try and be productive.

This week we started to make a poster it was a really fun time. We thought about the different animals affected and then put that on a word document with pictures that reflect the topic.

We also thought about where we will put them e.g. the ASC Instagram or on a website we could also just put it around the school. I and Mischa had the idea to make stickers with the logo on it so hopefully, we will further that idea next week.